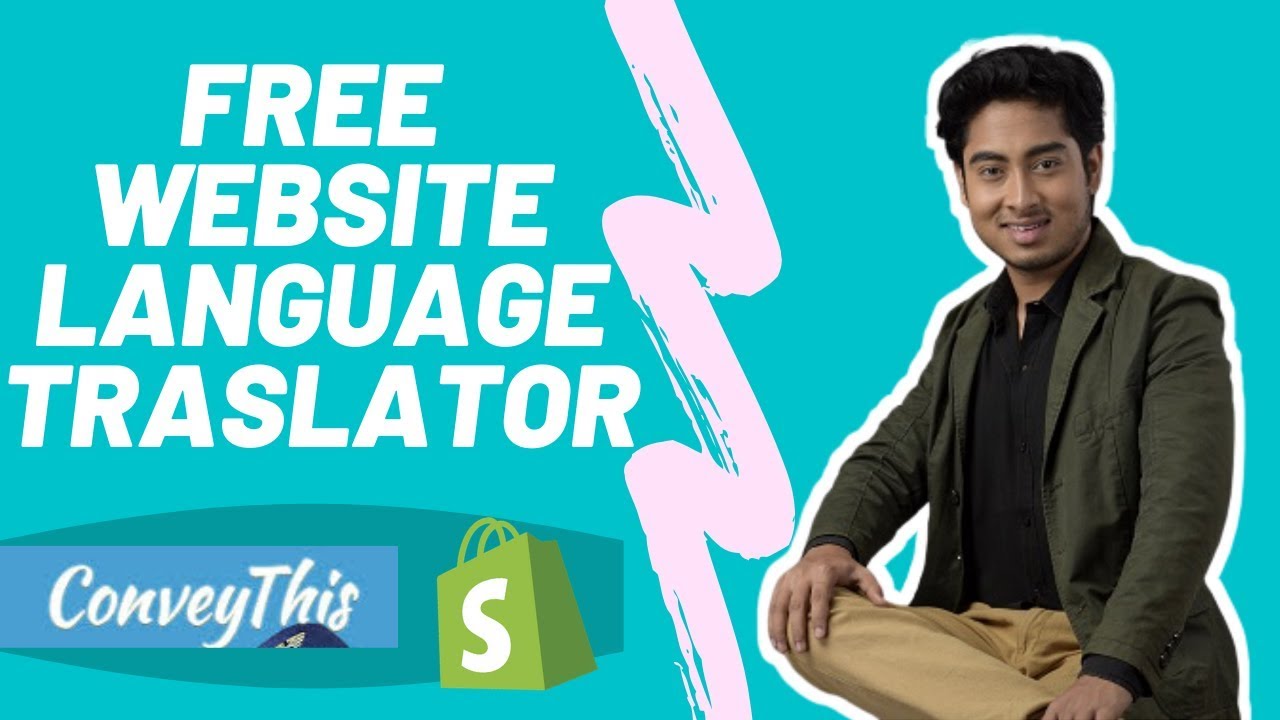 Get your Shopify webstore translated to Spanish, French, German, Chinese and other languages and increase your sales.

So, in this video, a youtube blogger has made a review of our highest rated plugin for Shopify. Enjoy watching!

ConveyThis is Ranked #1 Among Best Translation Plugins for WordPress

ConveyThis is #1 On Multiple Counts It’s been a while when we published our...
ConveyThis Reviews 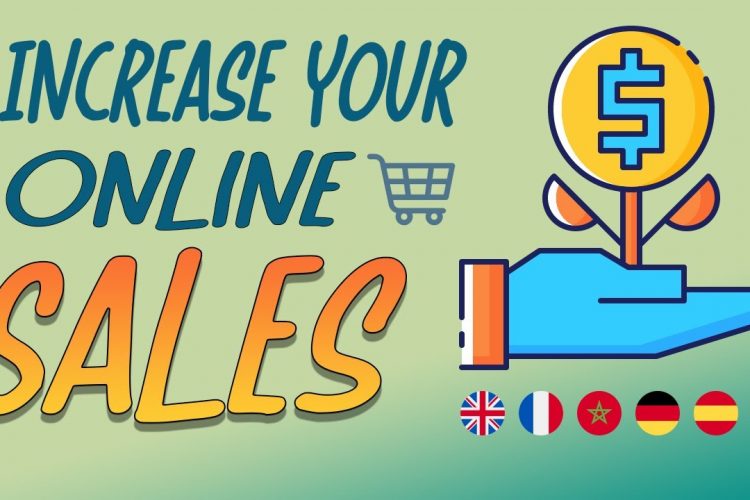 Hello, in This video I will share with a great option that is ignored...