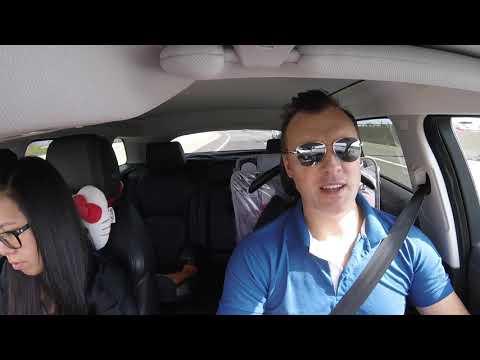 As you know, Mandarin is very common among mainland of China. But that part of China is blocked off the rest of the world by a famous Great Firewall of China. There is no Facebook, no Youtube, no Instagram or even Google. You can conduct ecommerce in a normal way. However, Traditional Chinese is a language that is used in Hong Kong, Macao and Taiwan. And Chinese people that speak and write on it, are educated, wealthy and connected to the rest of the world. Thus, it has happened! Today, ConveyThis has officially rolled the support of Traditional Chinese language and we’ve immediately translated our fragship ecommerce product: gglot.com into Traditional Chinese! https://gglot.com/zh-TW/ 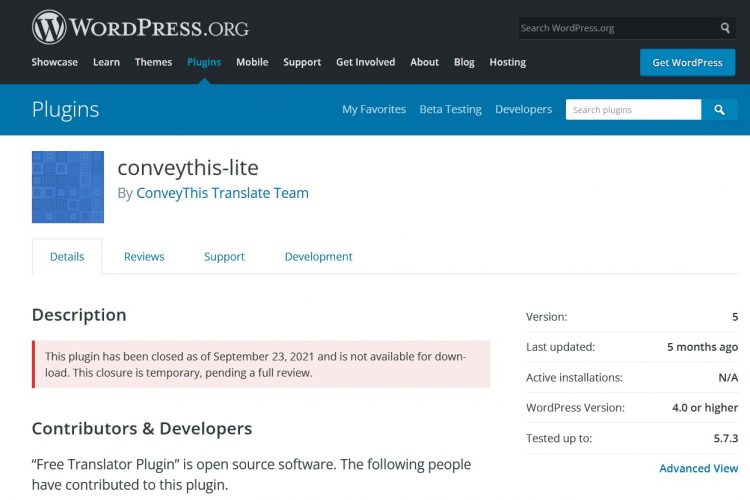