The Most Translated Plugin for WordPress 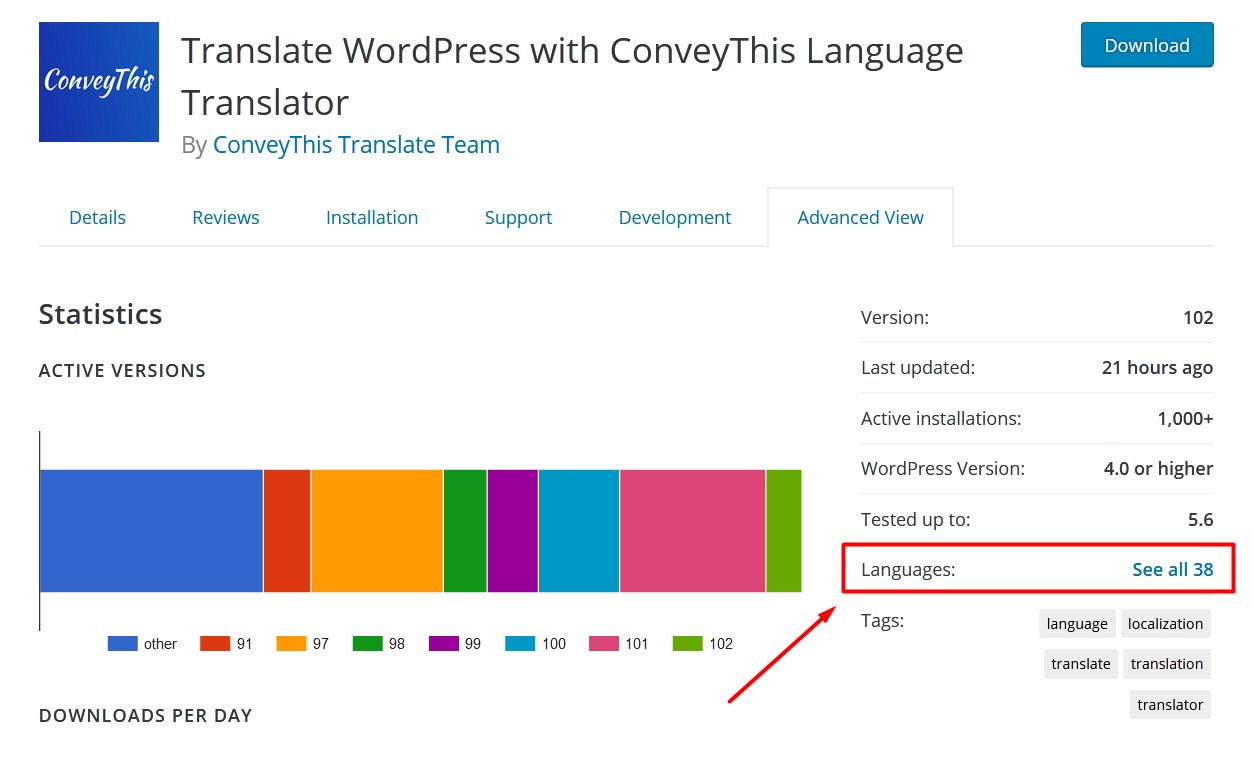 ConveyThis is officially the most translated language plugin for WordPress. Today, we’ve surveyed the WP plugin directory and compared ConveyThis to the leading language plugin: Loco Translate which has over 1 million active installations.

Loco Translate is translated into 30 languages.

While, ConveyThis Translate is available in a mind boggling 38 languages!

It’s ironic that some language plugins are available in only few languages while trying to convey the idea that they are multilingual. It’s crazy to say the least. The true and only multilingual leader in WordPress community is ConveyThis. 38 approved languages. No one can argue about that! 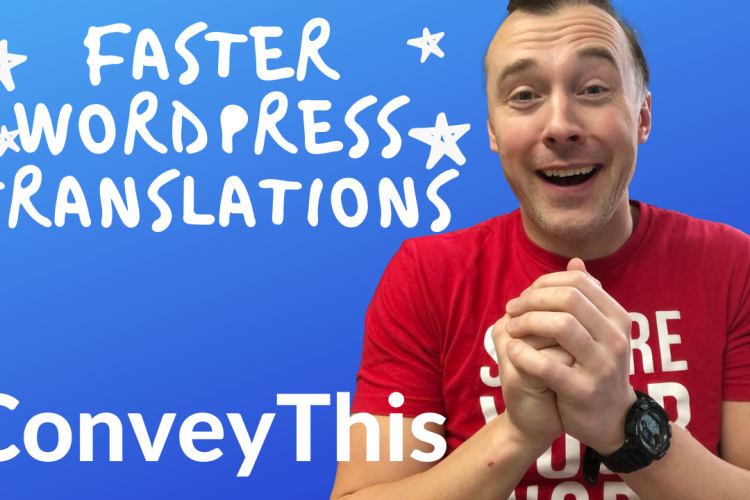 How to Increase Page Load Speeds of Your Multilingual WordPress Website?

When we deployed ConveyThis for WordPress and integrated it with caching plugins, we thought...